If you weren’t there, you missed a good rally! The weather was kind – lots of sunshine – no torrential rain which has marred our last three Nationals. It was warm enough to sit outside in the evening, sampling the real ales. The Halfway House Inn was very accommodating, with lovely, quaint rooms. The camping area was flat, there was plenty of parking. The food was tasty, and the staff pleasant.

Liz Robinson led a ride through the beautiful Shropshire countryside, while others “did their own thing”, visiting places like Ludlow, Church Stretton, Ironbridge or driving over the Long Mynd, a seven mile steep escarpment, which rises to just under 1700 feet at its highest point. David and I had a great weekend, enjoying, as always, the company of friends old and new. 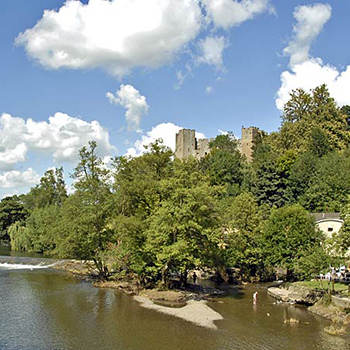 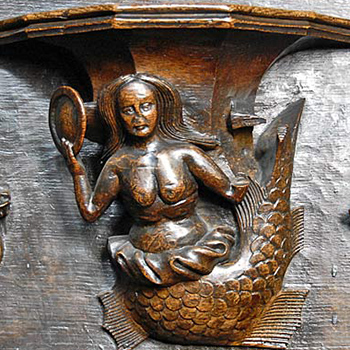 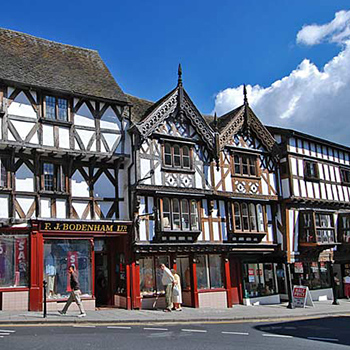 The AGM was well supported, with three members who hadn’t been at the rally, travelling in for the meeting. The minutes will be in a future newsletter, but the notable points for those that were not there are:

● membership fees will not increase this year

● The roles of SLO and NLO are still vacant, because the areas are too large.

● More Regional/Area reps are needed – so if you would like to look after “your patch”, please let me, or any of the Committee know.

● Zara Strange kindly volunteered to take on the Editor role – not necessarily permanently – but certainly for a few months. Thank you, Zara.

● Sheonagh Ravensdale has been made an Honorary Member, for her services to WIMA, in a variety of roles, including 6 years as GB President’s, 6 years as International President, and 6 years as newsletter editor.

● Pikilily is to be the official WIMA GB charity: our raffle raised £86 for them.

● A venue has been found for our International in 2019 – Losehill Hall, Castleton, Derbyshire – see www.yha.org.uk/hostel/castleton-losehillhall to take a virtual tour. The planned (but not yet confirmed) dates are 11-17 August 2019.

Tracy Wheldon has been co-opted to the role of Northern Liaison Officer. Tracy lives in Yorkshire, and can be contacted on liaisonnorth@wimagb.co.uk Thank you for volunteering, Tracy!

We also have Sandra Morrison taking on the role of North East Regional Rep, and Angela Baird as local rep for County Durham.

The next major WIMA event is the International Rally in Estonia, where 20 of us will be exploring the delights of a country most of us have not visited before. So, enjoy your riding, stay safe, be good!